Our IB students came first in their first two rounds at the IE Schools Debate!

You are here:
News 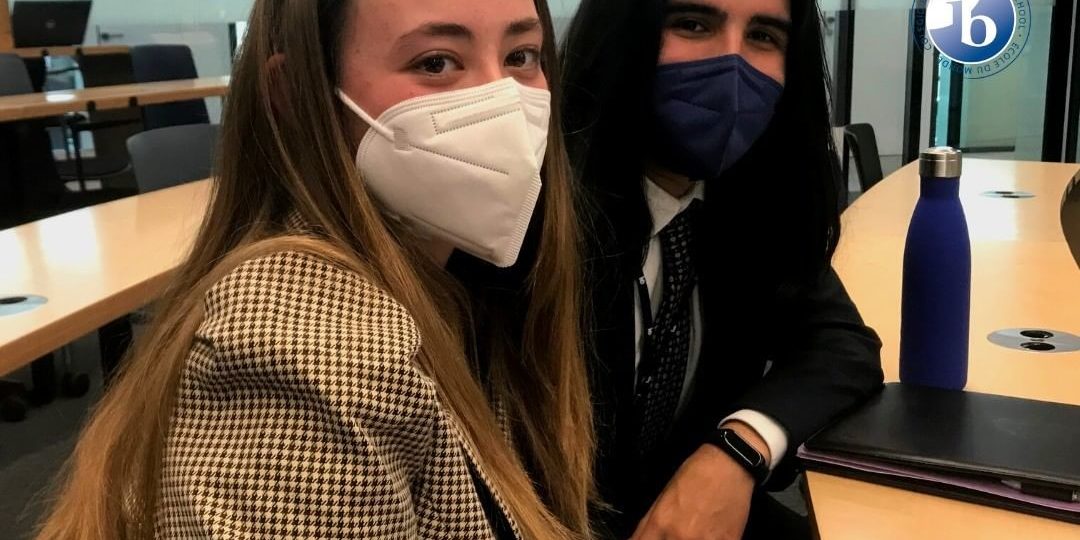 Our Head Girl and Deputy Head Boy participated in this educational event over 3 days, from the 24th to the 26th of February, in both Madrid and Segovia’s IE campuses. There were teams representing schools from all over Spain including both private and state institutions. The format used was the World University Debate Challenge using the British parliamentary model. The stakes were high as the skills required are challenging. Students are provided with the topic and position to argue, 15 minutes before each debate, and then given 10 minutes to prepare before the debate starts. Each student must defend their position over 7 minutes, presenting their arguments with the possibility of opposing parties intervening with questions to try to highlight the weaknesses in the argument.

Our student’s hard work and preparation over various weeks before the event including attendance at IE online training sessions, paid dividends as they came first or second in all their rounds. Responding calmly and confidently to their opponents they made it firmly into the semi-final. It was a pleasure to watch them in action, demonstrating exceptionally strong
public speaking skills and resilience for young people of their age.

Furthermore, they were especially congratulated throughout the event by members of IE and other members of the educational community on their ability to engage their audience. This was an unforgettable educational experience that they will not easily forget. It has served not only to better their skills but also to learn new ones and detailed feedback for improvement was provided by specialised debate moderators at IE University. They were very close to reaching the final and are determined to further challenge themselves by participating next year with the objective of reaching the finish goal. 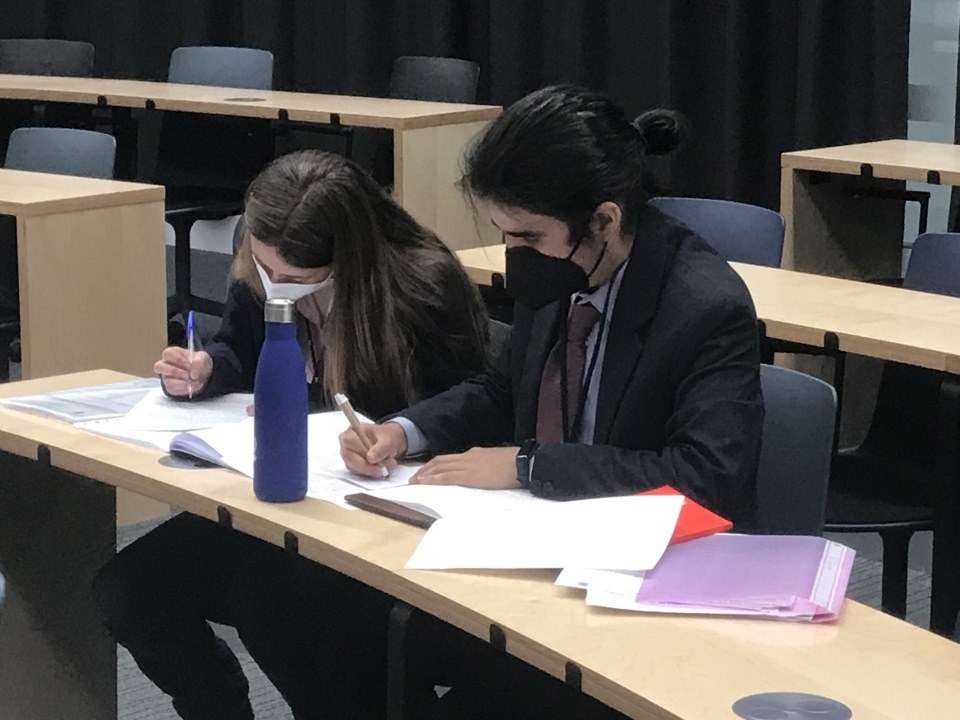 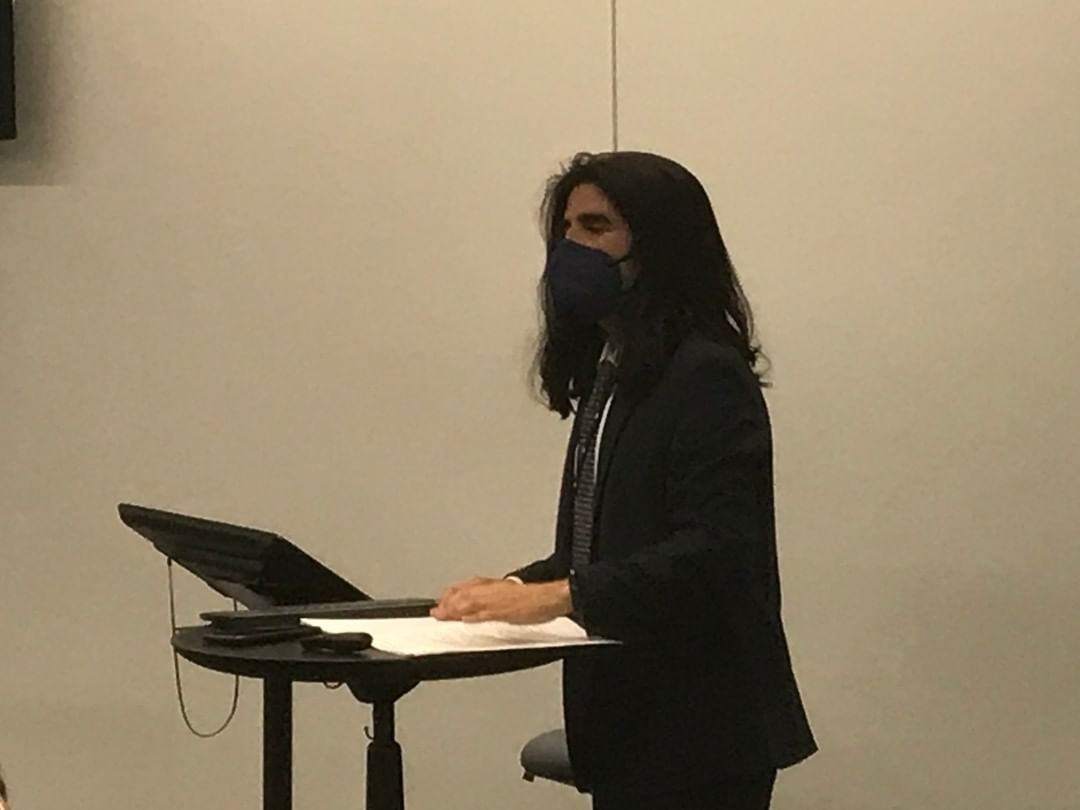 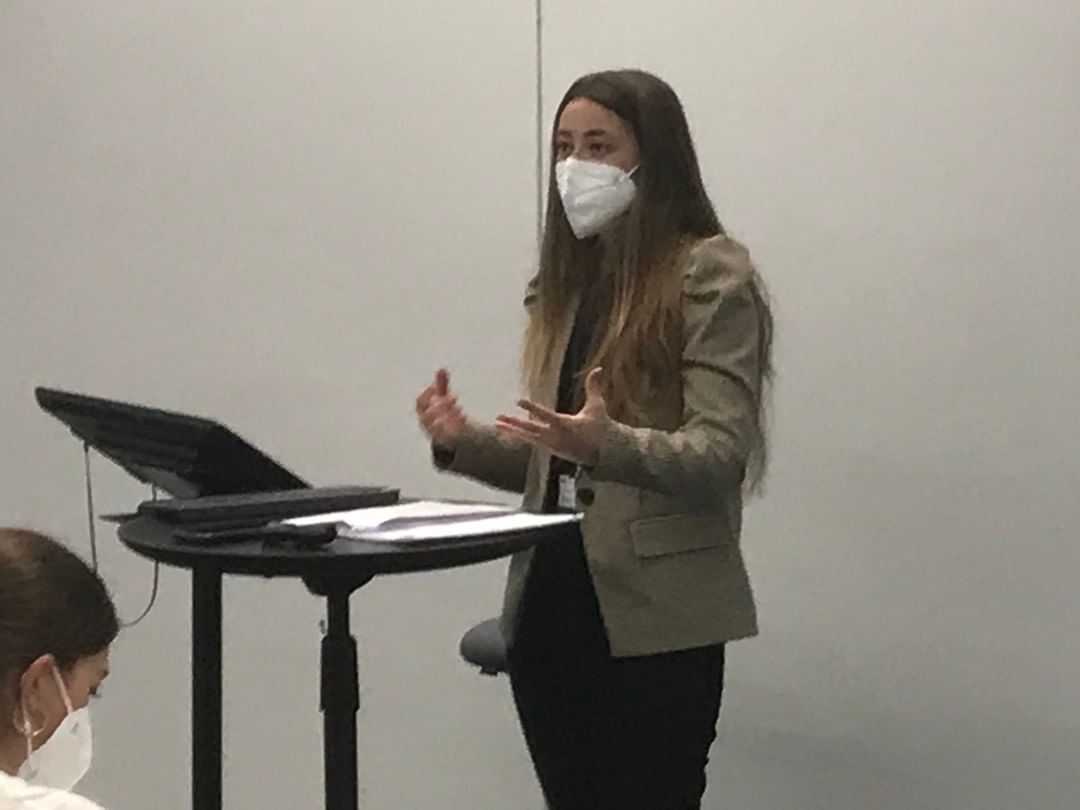 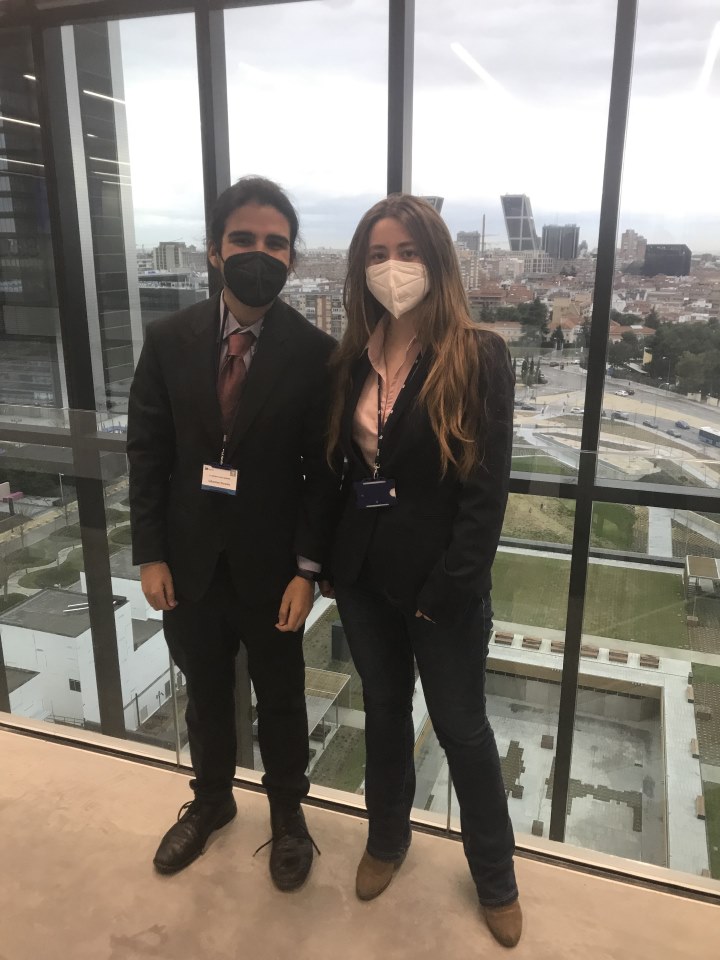 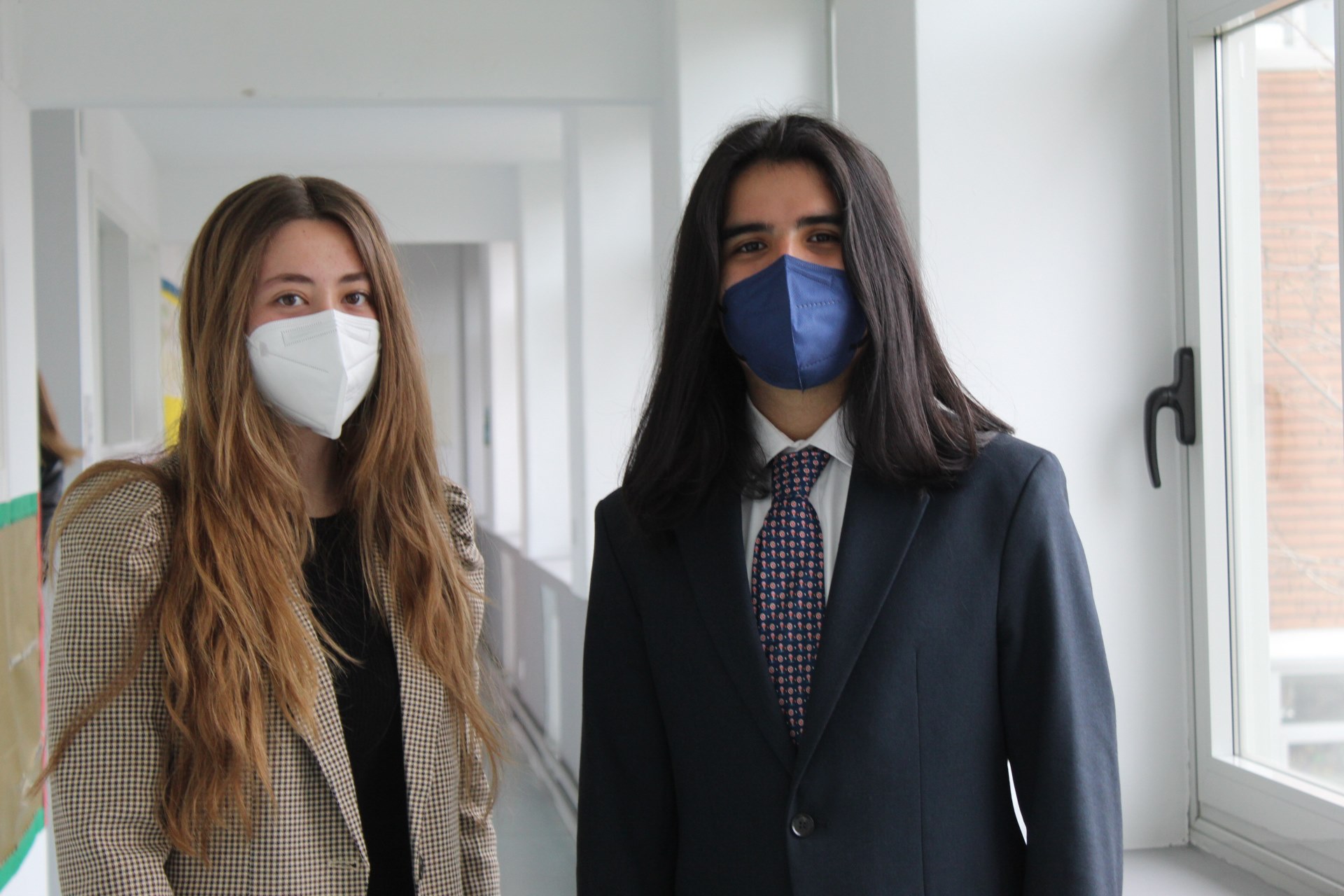 This year we’re having a #GrowthMindset!⁠
Go to Top
We use cookies on our website to give you the most relevant experience by remembering your preferences and repeat visits. By clicking “Accept”, you consent to the use of ALL the cookies.
Cookie settingsACCEPT
Manage consent

This website uses cookies to improve your experience while you navigate through the website. Out of these, the cookies that are categorized as necessary are stored on your browser as they are essential for the working of basic functionalities of the website. We also use third-party cookies that help us analyze and understand how you use this website. These cookies will be stored in your browser only with your consent. You also have the option to opt-out of these cookies. But opting out of some of these cookies may affect your browsing experience.
Necessary Always Enabled

Any cookies that may not be particularly necessary for the website to function and is used specifically to collect user personal data via analytics, ads, other embedded contents are termed as non-necessary cookies. It is mandatory to procure user consent prior to running these cookies on your website.